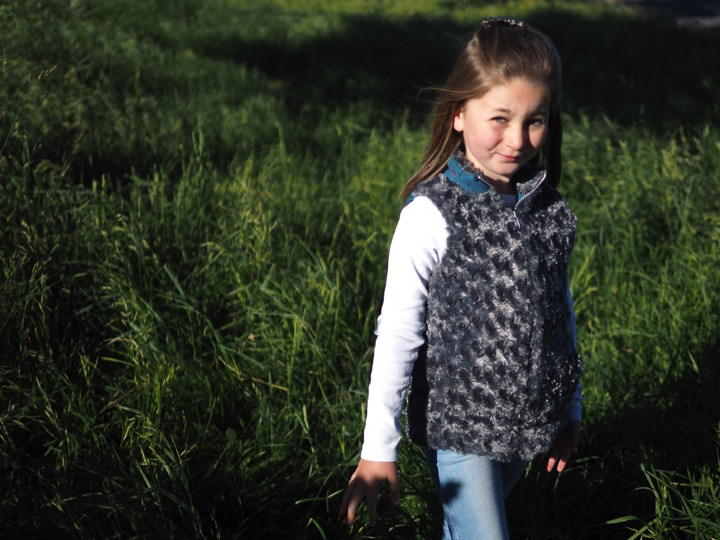 The Trailblazer vest has just been released by Twig and Tale and its wonderful!

It would be fair to say I’ve been out of the crafting circles for a while now and am pretty rusty with all things sewing. Eight months of travelling followed by finishing and moving into a new house and all that entails have left my sewing machine super neglected and collecting dust.

When Lisa said “do you want to sew up the new vest pattern?” I obviously said “yes!” Because I’m not so silly as to miss the chance to sew up Twig and Tale goodness. And the Trailblazer Vest really is good. 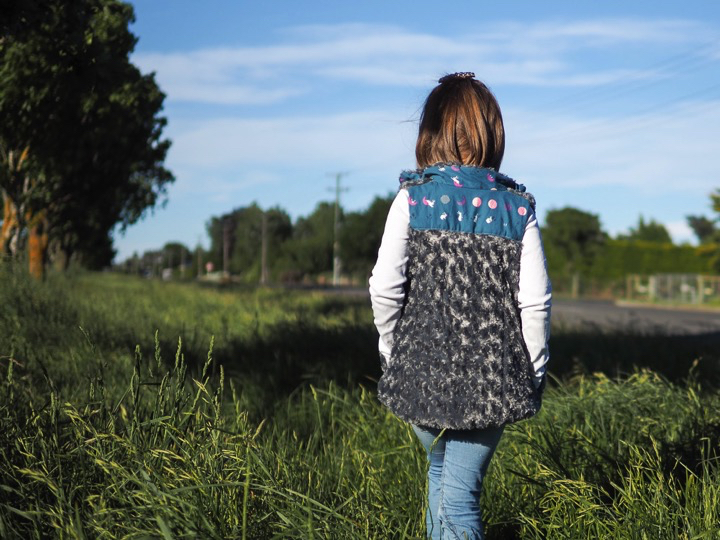 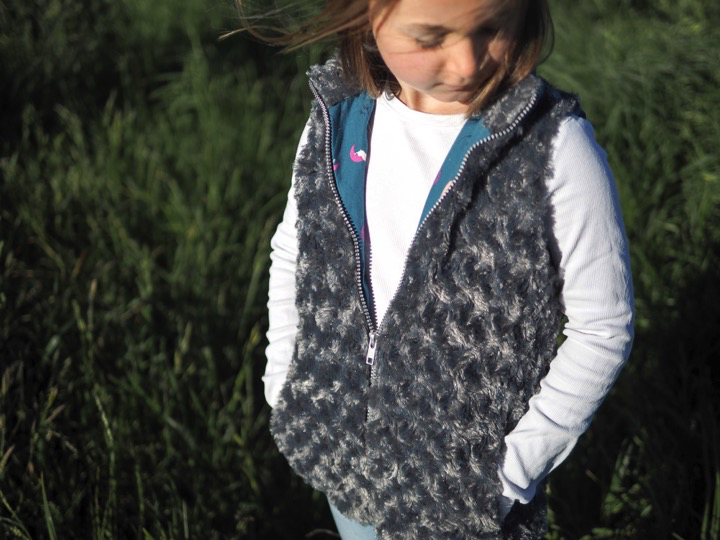 I was a little apprehensive of the princess seams and the zip (did I mention I hate sewing zippers and avoid at all costs?) but I had no reason to worry. It all come together beautifully. The video guides are amazing and so good for a visual learner like me.

Obviously in an attempt to sabotage my success the kid chose the worlds nastiest outer fabric for me to sew up, slippy slidey minky that shed so badly during the cutting process that hubby thought I’d butchered a fluffy animal all over the floor. The lining is a Cotton and Steel remnant that’s been in my stash a while, waiting for a special project. 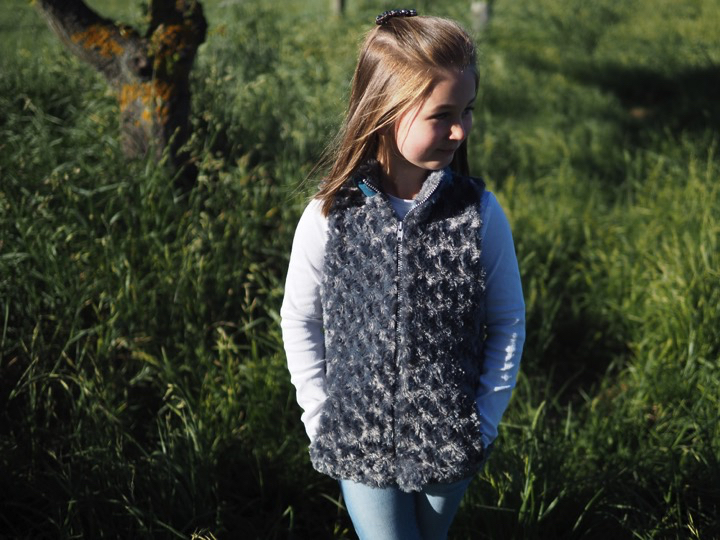 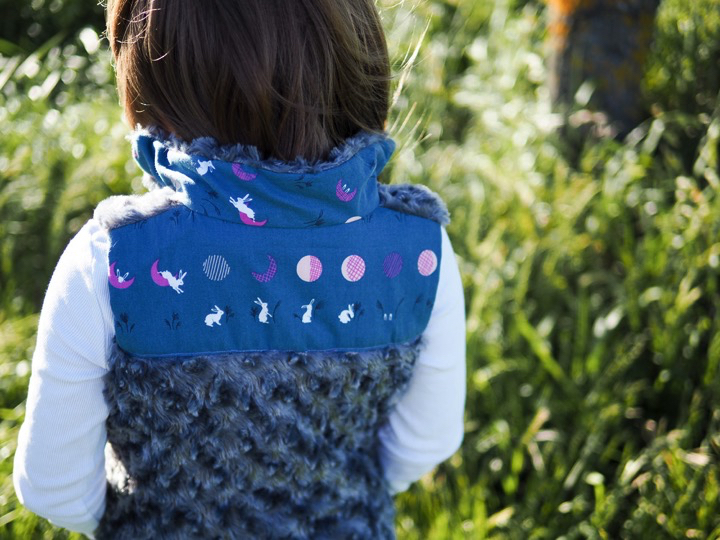 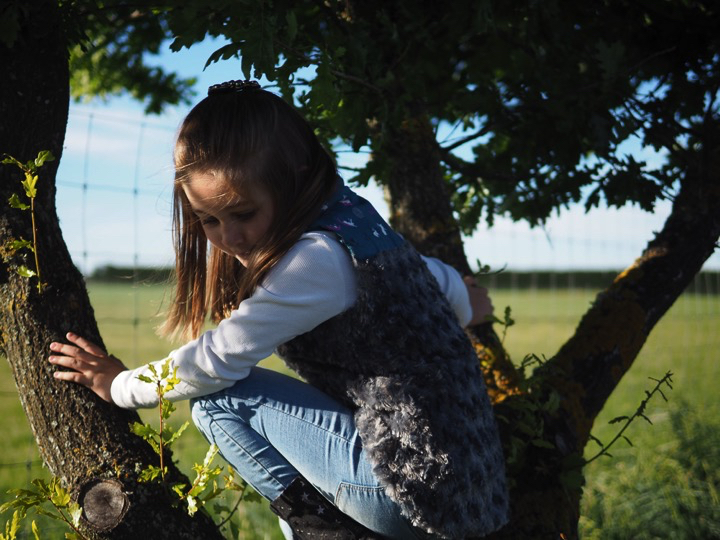 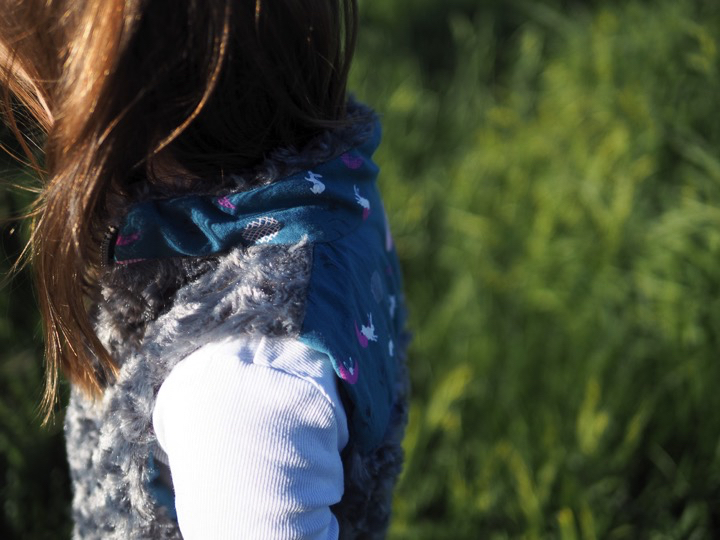 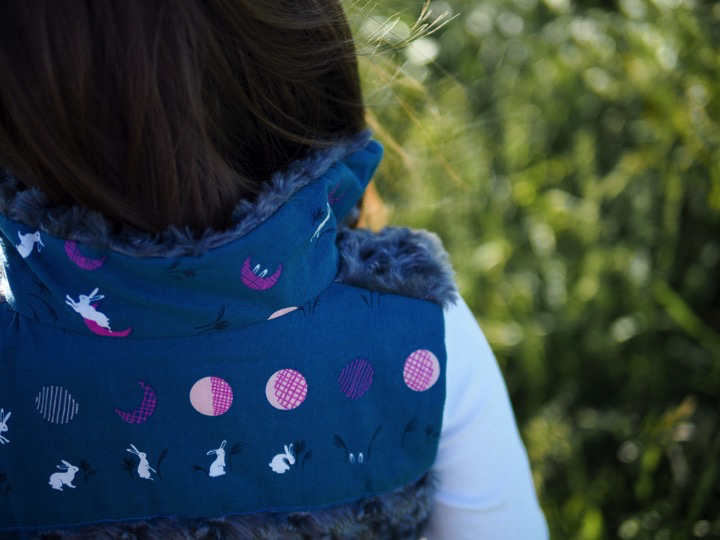 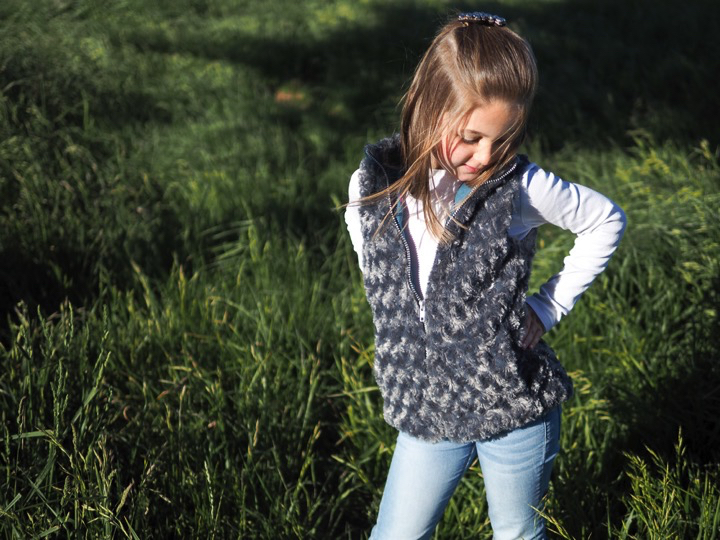 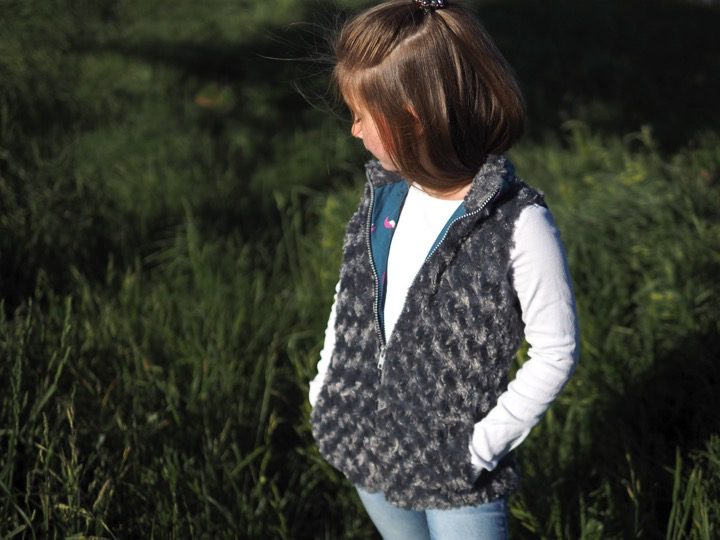 Best of all the kid adores it, so much so it even got the ‘can I wear it to school’ seal of approval and much admiration. Nearly seven year olds can be hard to please, but this hit the mark exactly. So much so that there’s already another on my cutting table!! Not with minky this time though.

Grab the pattern today – It’s on sale and I 100% promise you wont be disappointed.
https://www.twigandtale.com/…/pr…/childrens-trailblazer-vest