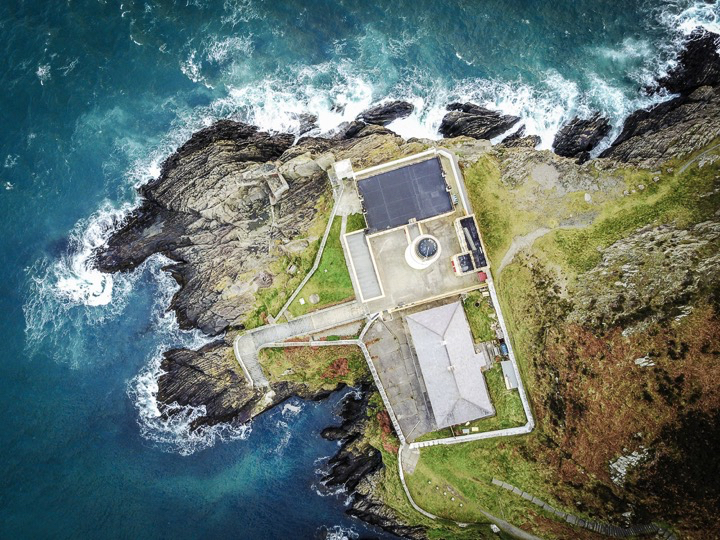 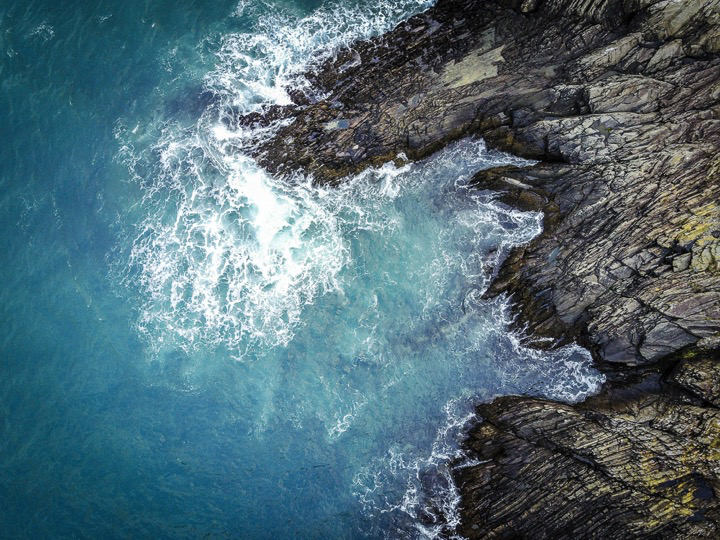 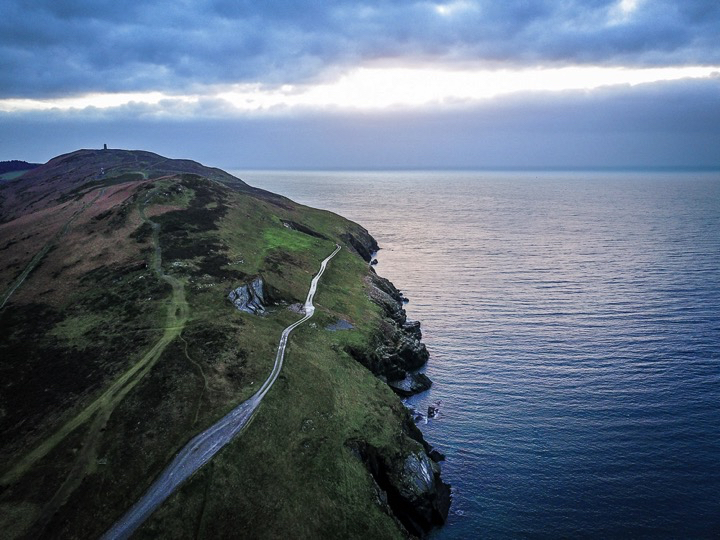 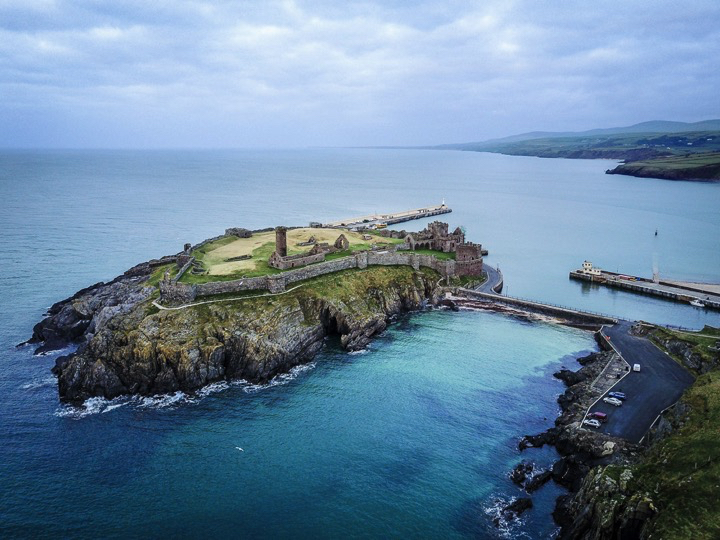 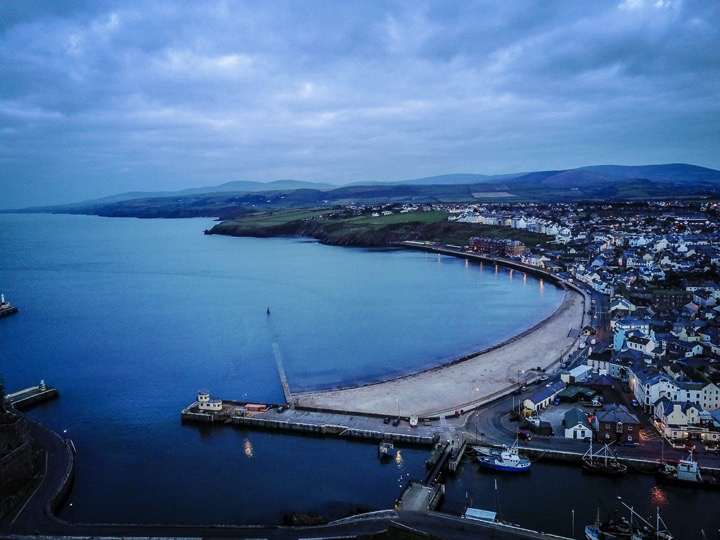 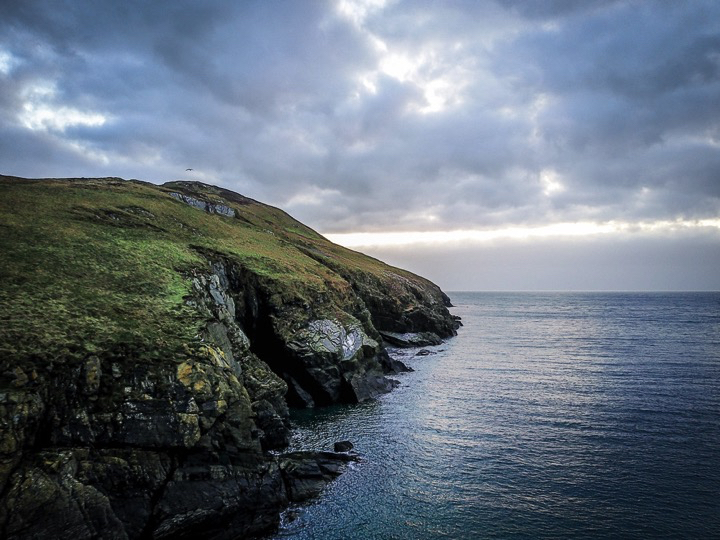 Hubby’s big christmas pressie was a MavicPro drone. He ordered one ages ago (before we came away travelling). He got horribly caught in the pre-order delays so sadly cancelled as no-one could tell him when his might actually arrive and then he found one through his geek forums. So happy!

He hasn’t been able to fly it as much as he hoped recently due to the winds, but he’s had a few little trips out and about. We had a Phantom drone previously but this ones just so amazing. It’s so teeny and easy to take out and about (the same was not true of the Phantom!) and easy to use. The kid loves to launch and land it as it has an auto launch and land button (literally!!) 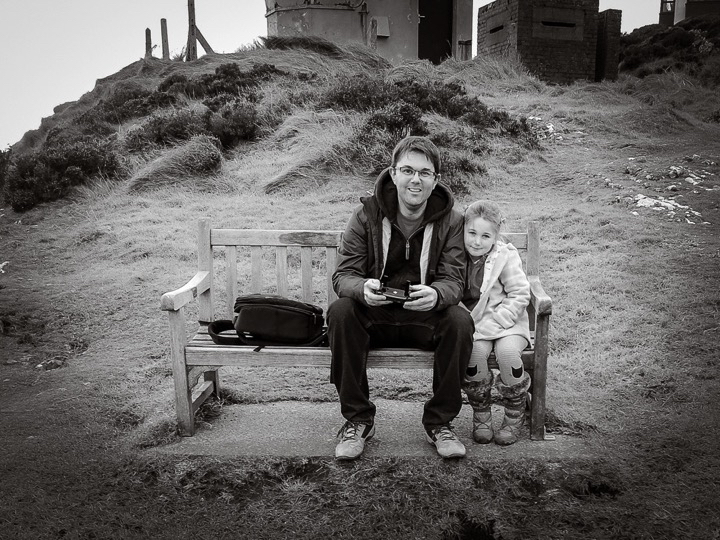